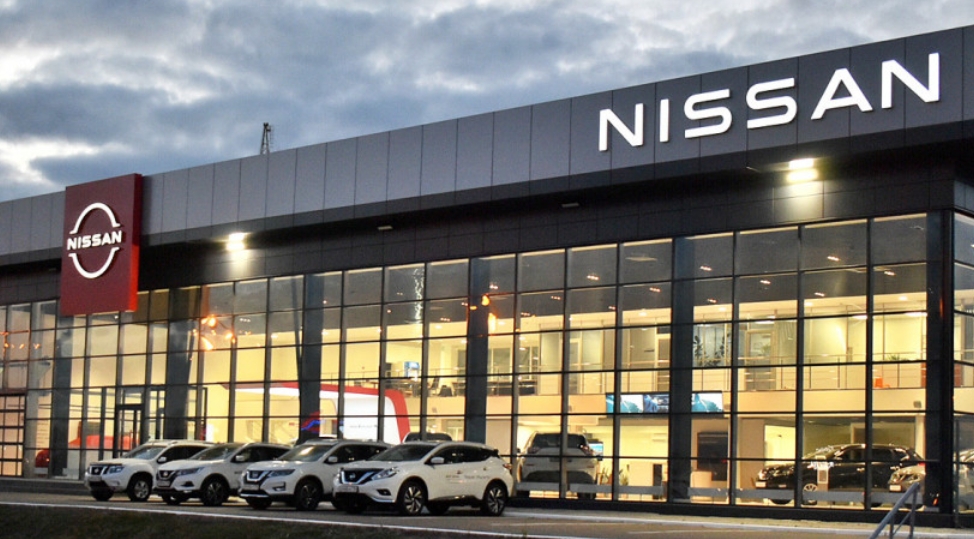 Nissan followed the path of Renault and announced its withdrawal from the Russian market. All of the company’s assets located in the country will be transferred to state ownership for a symbolic price with a buyback option over the next six years. This transaction includes the plant in St. Petersburg, the research complex located at it, and also head office in Moscow. All this will pass under the control of US, the transaction will take place in the near future.

Nissan’s St. Petersburg plant was launched in 2009 with an initial investment of $200 million. Subsequently, another 167 million euros were spent on expanding the site, the capacity was increased from 50 to 100 thousand vehicles per year, and related production facilities appeared. In recent years, Nissan Qashqai, X-Trail and Murano crossovers have been produced here. Production was halted on March 14 due to supply disruptions and has not resumed since. The staff of the enterprise includes about two thousand employees; the Ministry of Industry and Trade said that it will be kept, although it is not yet clear what will be produced here.

In addition to the three models mentioned, Nissan also sold Terrano and Pathfinder crossovers in Russia. Terrano production at Renault’s Moscow plant was also discontinued in the spring. Nissan Pathfinder crossovers came to us directly from the USA. Cars of the subsidiary brand Infiniti were only imported. All deliveries were also stopped in the spring. According to Autoreview, employees of the Moscow representative office were offered a transfer to Nissan branches in other countries. According to the first estimates, the financial losses from leaving Russia will amount to 100 billion yen (686 million dollars).

AVTOVAZ will be engaged in warranty and after-sales service of Nissan cars in Russia as a now former partner. According to the plan, Nissan dealers who have decided to continue working with Japanese brand cars will sign relevant agreements with AVTOVAZ, which will take control of the central spare parts warehouse and organize the supply of necessary parts and consumables. The timing and details of this project will be announced later. 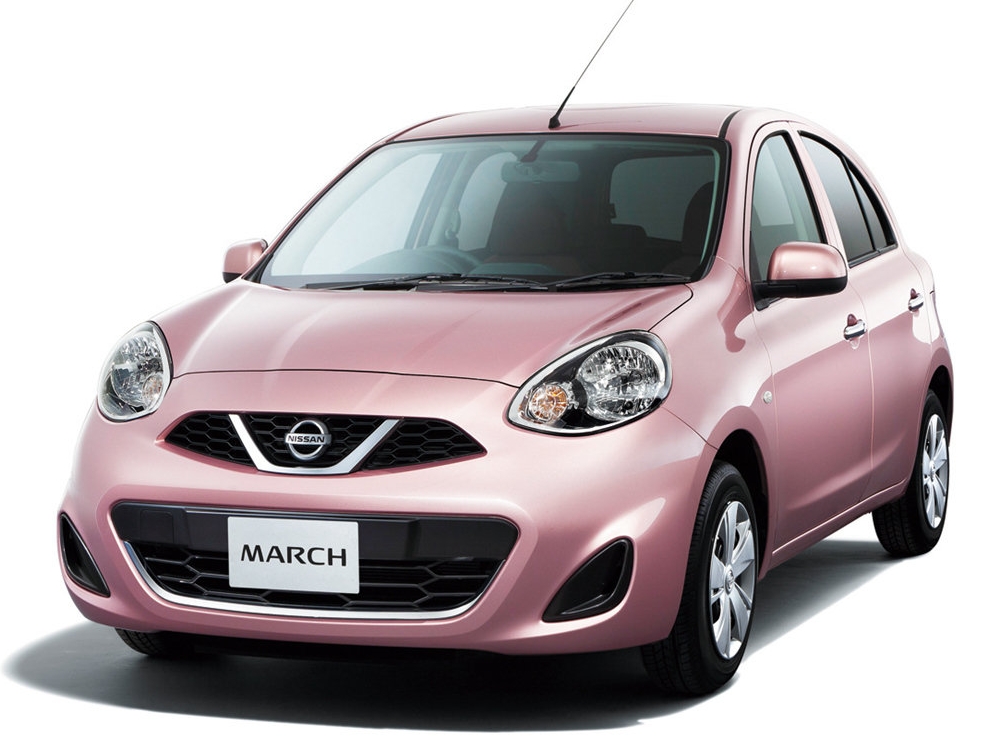 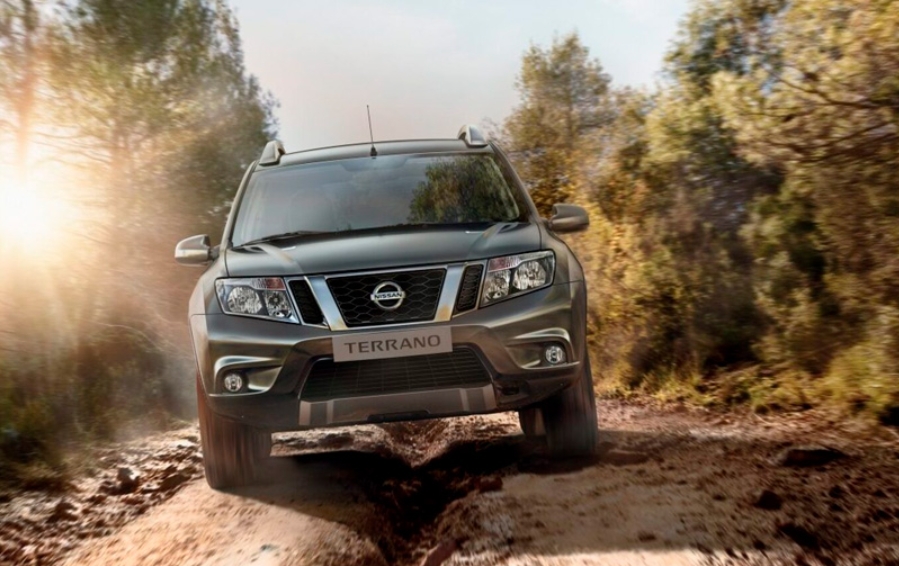 On October 11 this year, Nissan officially announced its withdrawal from the Russian market. Note that the Japanese company began its sales in our country 30 years ago, signing the 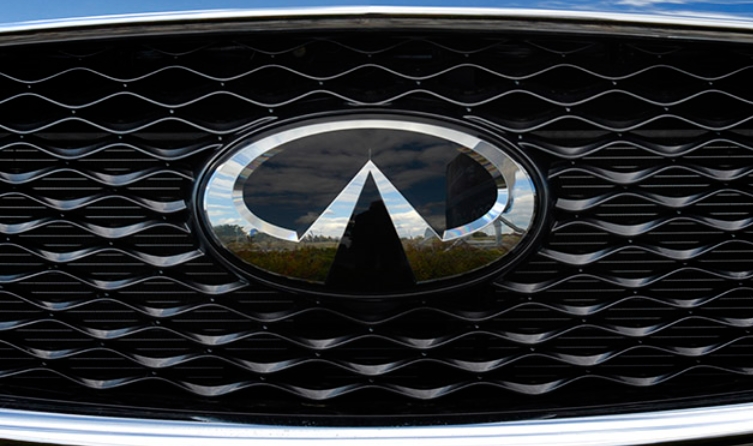 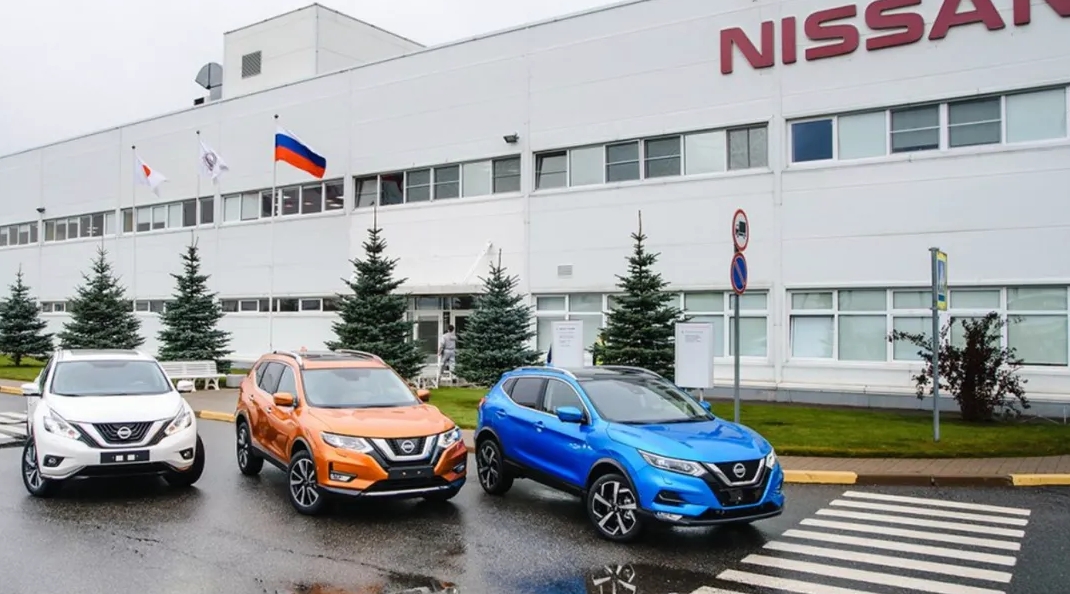 The Japanese automaker Nissan has decided to extend the downtime of the Russian plant in St. Petersburg for 3 months – until the end of December. This was reported by